The Temple of Heaven

The Temple of Heaven 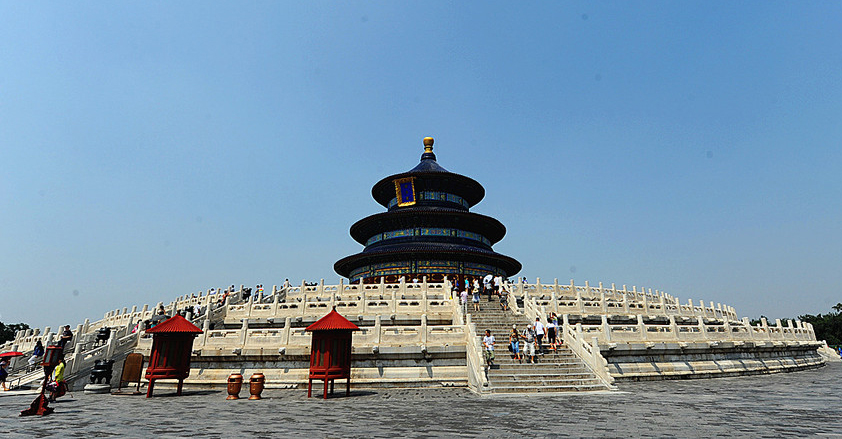 The Temple of Heaven was first built in 1420 under the Ming dynasty . It occupys an area of 273 hectares . In architecture the entire design is symbolic. The southern wall of the Temple is square, while the northern one is semi-circular, a pattern representing the ancient belief that Heaven is round and Earth square. During the Ming and the Qing dynasties, the Emperors would come to worship heaven at the winter solstice and to pray for a good harvest on the fifteenth day of first lunar month. If there happened to be a drought, emperor would come here to pray for rainfall. In addition, emperors also worshiped thier ancestors. Therefore, the ceremony conducted at the Temple of Heaven was an act of national importance. 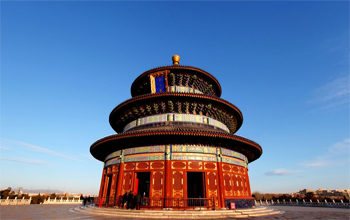 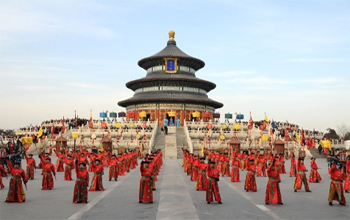 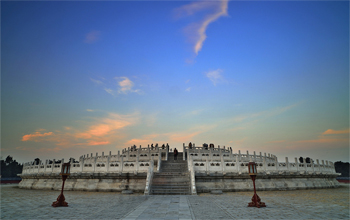 The Circular Mound Altar, also known as the Altar for Worshiping Heaven, is the place where the emperor worshiped Heaven at the winter solstice.

The Imperial Vault of Heaven is the place where the tablets of the gods were kept, surrounded by a circular wall of polished bricks, known as Echo Wall, where a person whispering close to the wall at any point can be heard distinctly at any other point along the wall.

The Hall of Prayer for Good Harvests is a lofty, round structure with triple eaves and a cone-shaped blue-tile roof crowned with a gilded knob. That ' s where the Emperors of the Ming and the Qing dynasties prayed for a good harvest on the fifteenth day of first lunar month.